This Comes with 5 frames of bees, 2 frames of brood, 3 frames of honey and pollen stores and a laying queen.

What is a nucleus of bees and why is it called a nucleus? Basically it is a small number of bees that are just large enough in population to help the single queen bee grow and develop the small colony into a larger colony. Beekeepers call it nucleus because of the similarities of a single cell hence the word Nuc short for Nucleus.

NUCLEUS hives or 'NUCs' are supplied as frames only, to be placed within an existing (empty) hive setup. If you are new to beekeeping this can be a nice way to ease yourself into it, as your confidence will grow as the colony size does. For others, Nucs provide an affordable way to increase hive numbers.

Nucs are not available year-round, we will need you to order and they will be ready end of October early November. A lot of Hobbyists tend to want bees right away, the season of August, September, and early to mid-October bees are busy building their colonies up out of Winter. So in order for us to make Nuc's we need our original colonies to grow in order for us to split the colonies, so it is simply a scheduling thing for us beekeepers.

Nucs are hard to ship so we can only cater to people between Taupo to Kaeo in Northland, what we do is we generally meet people at service stations and transfer the bees over to you at a meet location. We generally meet people from Northland in Warkworth and people from Waikato, Tauranga, and Taranaki in Hamilton. Courier companies do not like handling bees, and when we transport them I know they will survive when I hand them over to you.

Goods will not be delivered to a customer until payment for the order has been received in full. This will only be following confirmation by our bank that payment in full has been accepted. For credit card and direct credit payment, this is generally within 24 hours of order acceptance.

Once dispatched you should receive your order within 5 working days (excluding weekends and public holidays). Rural deliveries may take an extra 1-2 working days. Visit our Delivery page for more information.

Returns must be within 30 days of purchase. No returns or refunds will be considered after 30 days from the date of invoice. Goods must be unused, in original undamaged condition and packaging. All refunds will be provided back in the original tender. Debit/credit card refunds must be processed back onto the original card. Visit our Returns page for more information. 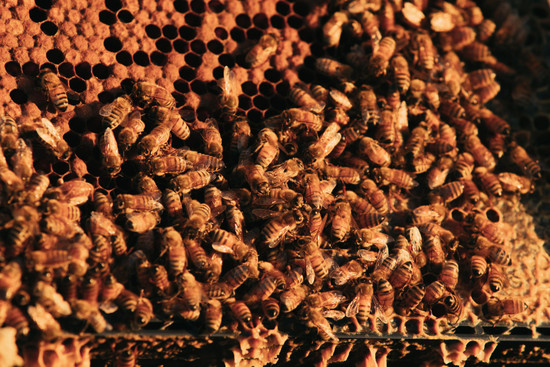 Keep up with the buzz